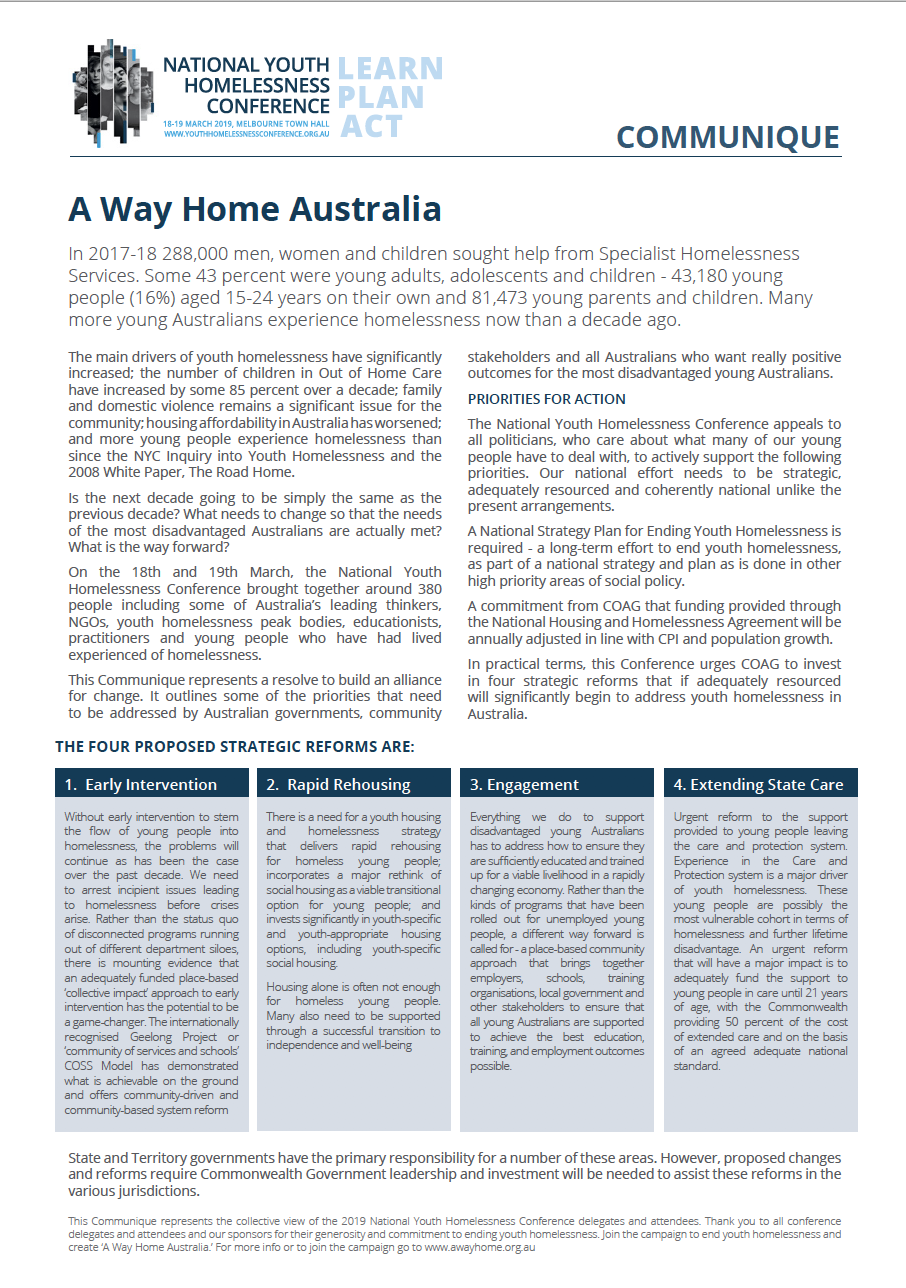 This 1-page Communique was released at the end of the 2019 National Youth Homelessness Conference. It represented a resolve to build an alliance for change, outlining some of the priorities that need to be addressed by Australian governments, community stakeholders and all Australians who want really positive outcomes for the most disadvantaged young Australians. 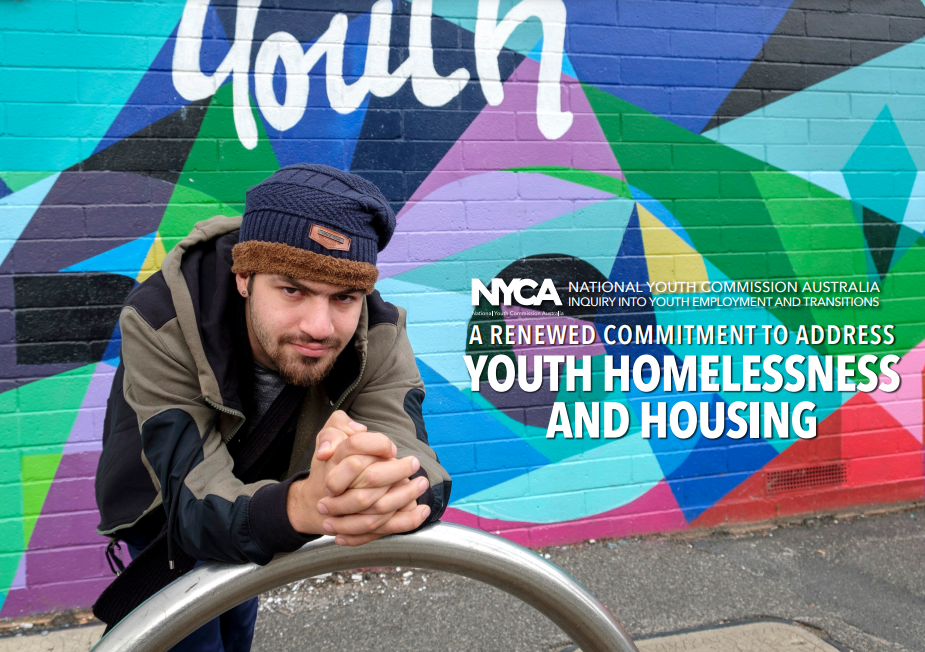 A new commitment to address youth homelessness and housing

This is a report from the National Youth Commission based on the evidence gathered from it’s Inquiry into Youth Employment and Transitions.

This report card assesses progress since the 2008 report of the National Youth Commission Australia (NYCA) into Youth Homelessness, the second of two landmark inquiries. Overall, the report card gives a two-star rating – “developing – some progress under way” – to efforts to reduce youth homelessness over the past decade. 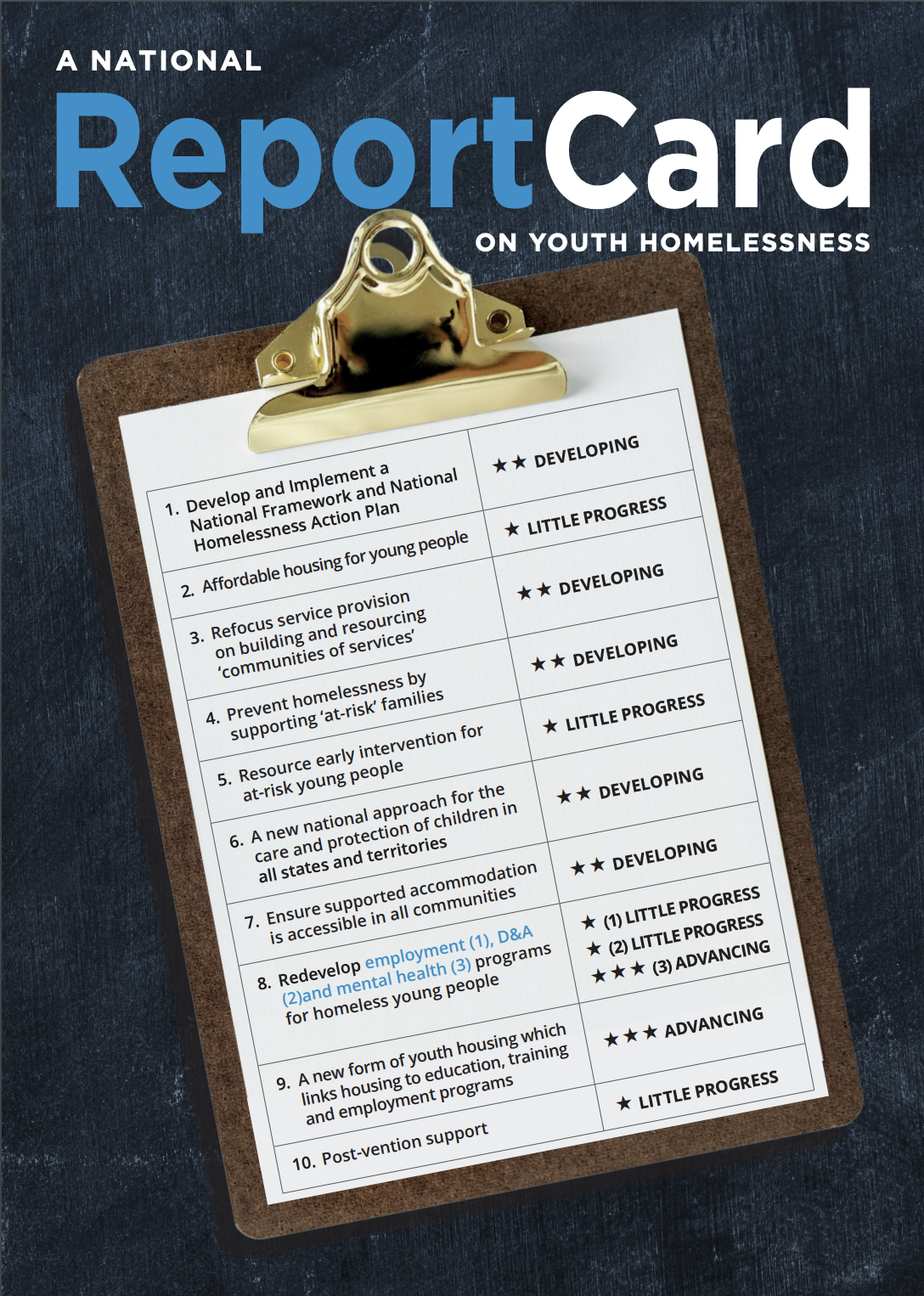 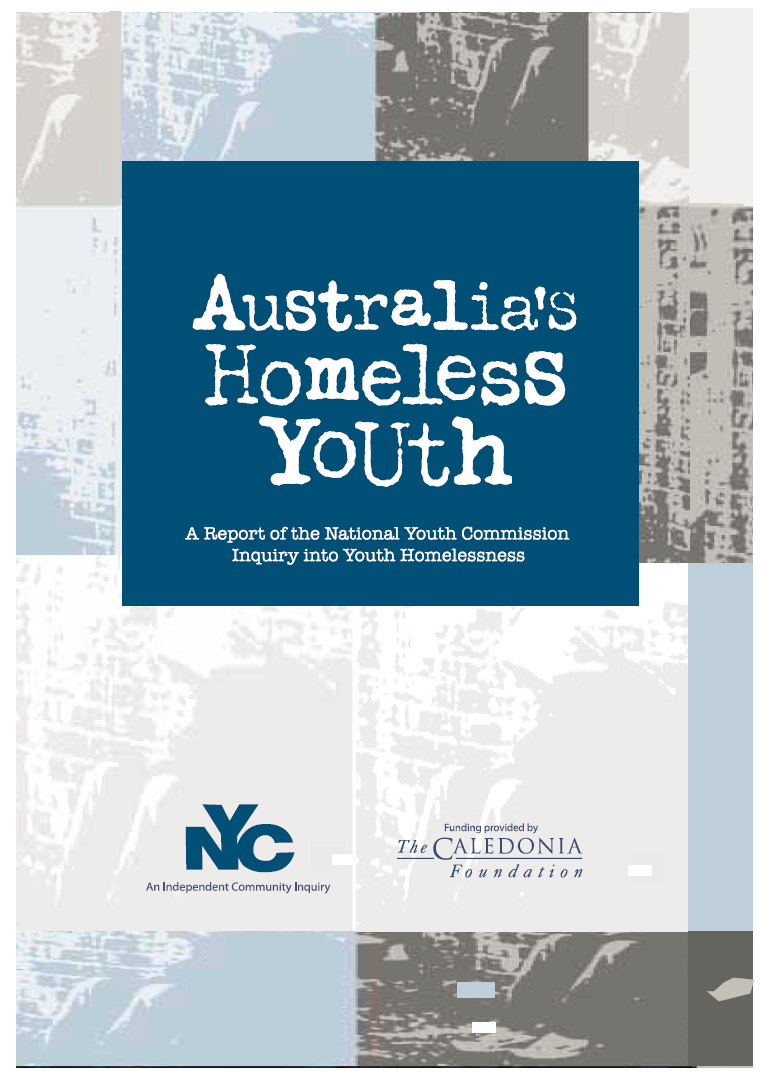 This 400-page 2008 report details the process and findings of the 2007/08 National Youth Commission Inquiry into Youth Homelessness. It includes data on youth homelessness from across the country and detailed recommendations to reduce youth homelessness moving forward. 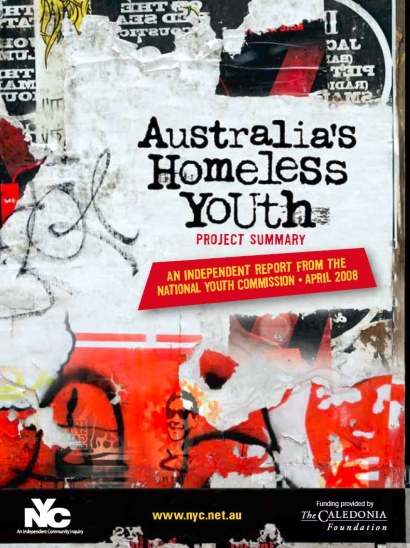 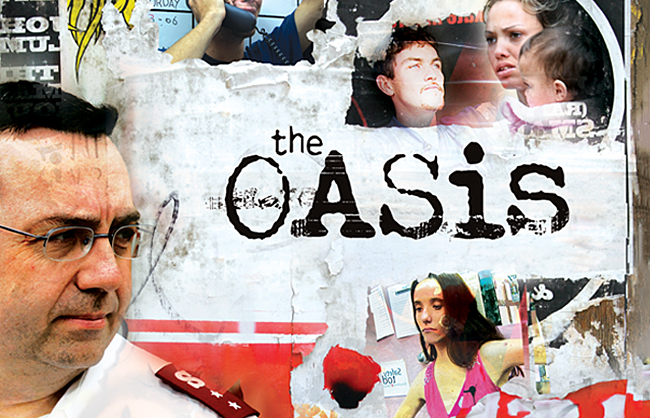 ‘The Oasis’ is a 2008 documentary created by Ian Darling and the team at Shark Island Productions. The documentary follows the lives of the staff and young people of ‘The Oasis’; a youth refuge in Sydney, run by the Salvation Army. This documentary provides an insight into the struggles faced by homeless youth and those trying to help. ‘The Oasis’ in conjunction with the NYC Inquiry and report changed public perceptions on youth homelessness and brought the issue into the public arena.